If it’s happening in the pet industry, it’s happening at SuperZoo—the ultimate destination for pet pros of every stripe. Stock up, scale up and catch up with peers and suppliers in the most comprehensive marketplace of debut products, proven best-sellers and management and e-commerce solutions to drive your business through 2022 and beyond.

Tammy Siert’s grooming career began in 1990 while working as a receptionist for a friend’s groomi ...

Anne is a Certified Master Groomer with National Dog Groomers Association of America and has be ... 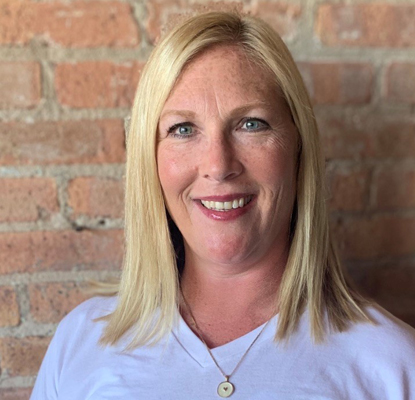 <p>Tammy Siert’s grooming career began in 1990 while working as a receptionist for a friend’s grooming salon. She quickly fell in love with the art of dog grooming and started to attend local dog shows with the salon owner, who showed and bred Bichon Frises. After apprenticing with him for a few years, she competed in her first show at the All American Grooming Show where she was bumped up to A-level status. Naturally, she became hooked on competing! After a long career in the grooming ring, earning multiple Best in Show Awards and making GroomTeam USA, she retired from competition in 2013. Tammy is currently a Global Educator for Andis, grooming contest judge, secretary for GroomTeam USA and manager of a popular, upscale grooming salon in Hinsdale, IL.</p> 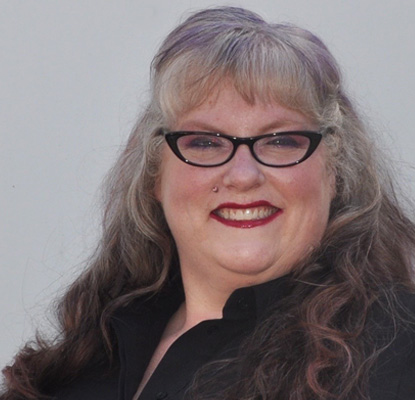 Anne is a Certified Master Groomer with National Dog Groomers Association of America and has been grooming for over twenty years at the Village Groomer in Walpole, Ma. She has been an active competitor reaching her goal of becoming a GroomTeam USA member. She has been nominated for Barkleigh Honors Awards for Up and Coming Speaker and Journalist of the Year. She has won the Cardinal Crystal Grooming Award for Journalism for her “How To” article in Grooming Business Magazine. She has received the Taxi award, which is given to the groomer who brings out the best personality in their mixed breed trim. One of her most cherished awards Anne has received is the William Stone Memorial Award given to the groomer who has the best rapport with the dogs they compete with.  Having taught in England and the USA, Anne is passionate about teaching other groomers and helping them reach their personal and professional goals. <br />