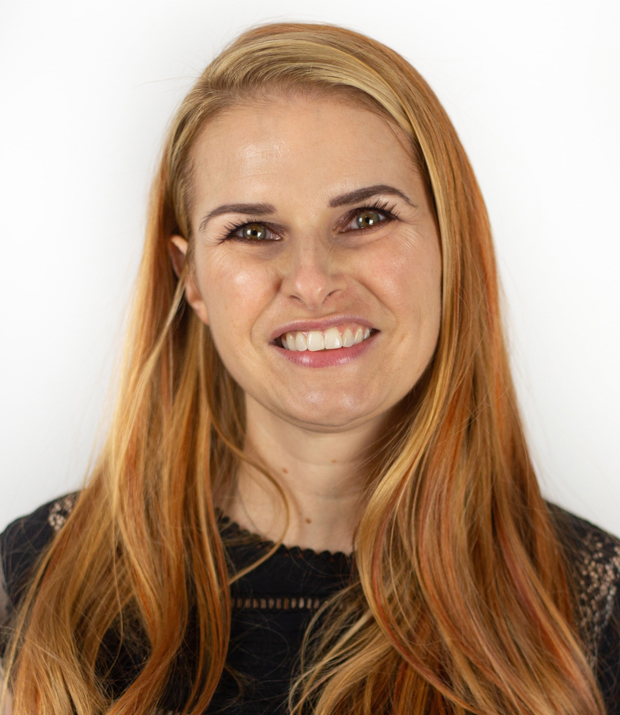 Valerie has been grooming professionally since 2001. Her mother was a pet groomer, so she grew up working in a shop environment starting from a very young age. She grew up with a Standard Poodle named Java and learned to train and compete with him in AKC Junior Handling and eventually began learning how to groom him herself. At the age of 17, she enrolled at the Great Lakes Grooming Academy to get formal training from award-winning groomers, Meggan and Jeanne Mulcahy. She graduated from the Great Lakes Grooming Academy in 2001, where she eventually became an instructor for several years. She continues her education by attending several grooming shows each year to learn new techniques and styles.  She also competes in the grooming competitions at these shows and has won several awards including a “Best in Show” and “Best All Around Groomer” in 2010.  She was ranked as one of the top 20 groomers in the country in 2013 and was also nominated for both of the national awards “Up and Coming Groomer of the Year” in 2014 and also “Up and Coming Speaker of the Year” in 2015 . She has worked with AKC show handlers learning show cuts on Poodles, and handstripping on Lakeland Terriers and Wire-haired Dachshunds. Her favorite breeds to groom are Poodles and Terriers, and she also enjoys creating stylized trims on mixed breeds. Valerie is also Canine CPR certified.