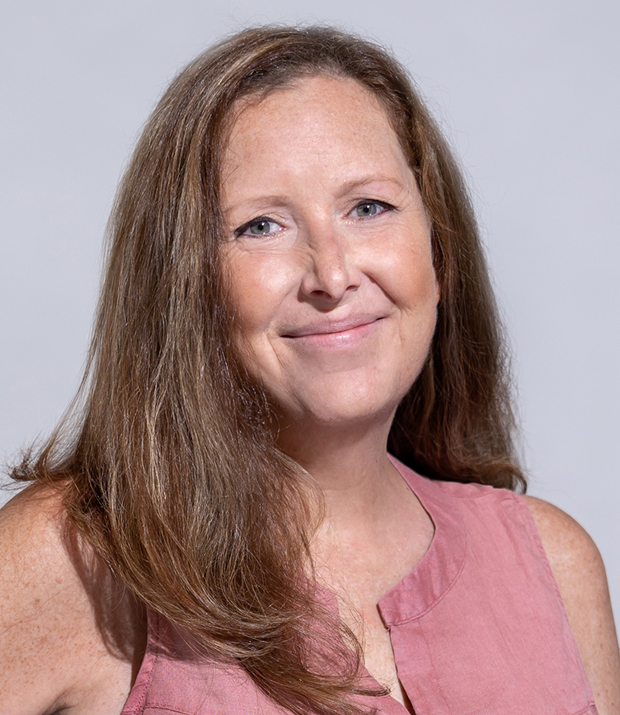 Nicole Kallish, Manager of Education at Andis Company, attended The Academy of Dog Grooming Arts in Illinois, worked at several shops and kennels. In 2006 she opened and successfully ran her mobile grooming business for 6 years in Illinois then Florida. After selling her mobile business she opened Sarasota Grooming Company which she owned and ran for 5 years. Nicole had worked her way up the ranks in the grooming contest ring earning many 1st, 2nd, and 3rd placements in entry and intermediate levels, including Best Groomed Dog. She received her first “group” placement at the All American Grooming Show in 2011. Nicole won the title of “Rising Star of the Year” at Intergroom in New Jersey in 2013 and moved on to the “open” or “expert” level. Nicole was also a Barkleigh Honors nominee for "Up and Coming Groomer of the Year" in 2011 and 2012 and a nominee for the Cardinal Crystal Achievement Awards “Mobile Groomer of the Year” 2011 and 2012.
Nicole is a Certified Master Groomer, Industry Speaker and Judge, and former Liaison for Groom Team USA.  Nicole currently owns 3 miniature poodles and is showing Sofia in AKC Conformation and Pippa in many AKC Sports events.