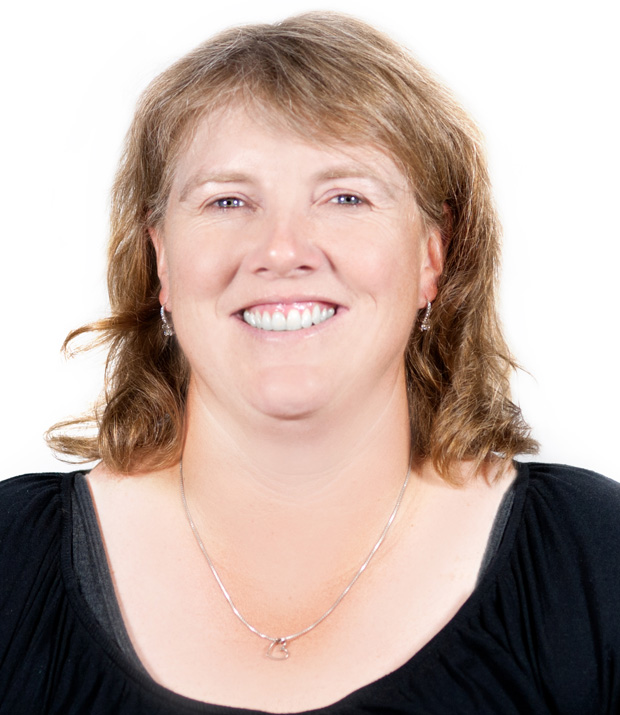 Emma Ford originated from North Devon England and was brought up in the hunt field with her dad as Master of the Foxhounds. Emma was raised surrounded by horses. She grew up in the Pony Club system, receiving her “B” designation and culminating with jumping at the Horse of the Year Show in 1991. After completing her Baccalaureate of Science at the University of Wales she moved the United States to follow her passion with horses. After managing Adrian Iorio’s advanced event horses for seven years in Boston Massachusetts, she moved on to manage Phillip Dutton’s barn in West Grove, Pennsylvania. She has groomed at almost every 4-star event in the world, and has been a member of the U.S. Eventing Team at multiple Olympic, World, and Pan American Games. Throughout the years, in addition to eventing, Emma has had the opportunity to turn horses out at many upper level show-jumping competitions including the Winter Equestrian Festival in Wellington Florida as well as work for a promising young dressage rider at many upper level dressage shows.