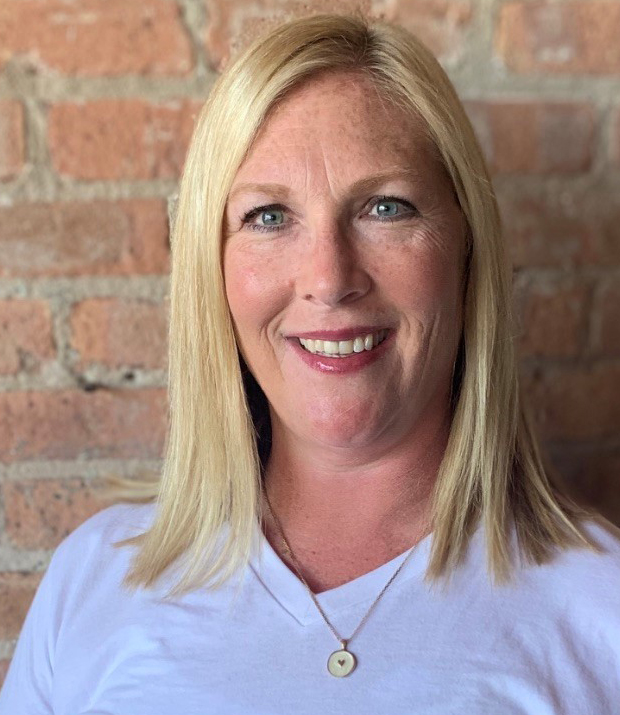 Tammy Siert’s grooming career began in 1990 while working as a receptionist for a friend’s grooming salon. She quickly fell in love with the art of dog grooming and started to attend local dog shows with the salon owner, who showed and bred Bichon Frises. After apprenticing with him for a few years, she competed in her first show at the All American Grooming Show where she was bumped up to A-level status. Naturally, she became hooked on competing! After a long career in the grooming ring, earning multiple Best in Show Awards and making GroomTeam USA, she retired from competition in 2013. Tammy is currently a Global Educator for Andis, grooming contest judge, secretary for GroomTeam USA and manager of a popular, upscale grooming salon in Hinsdale, IL.

Assessing a Pet Prior to Grooming

Pet Trim: Shaving the Paws on a Poodle

Pet Trim: Shaving the Face on a Poodle