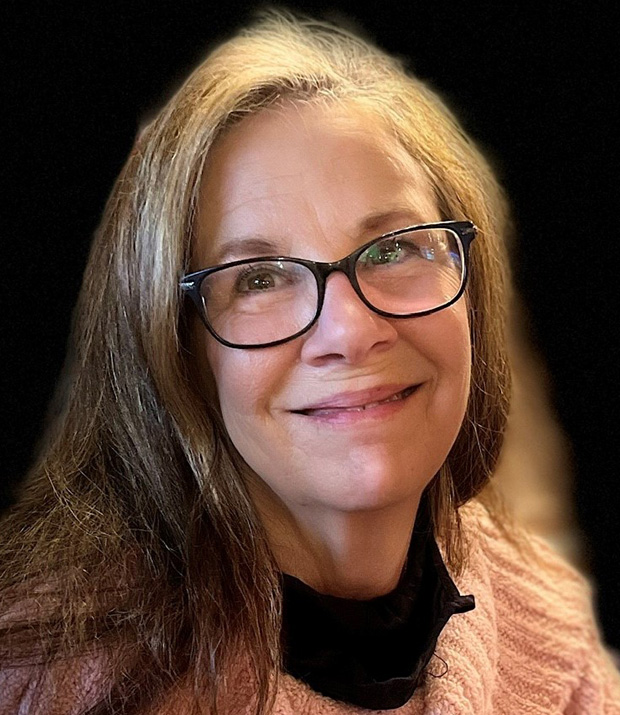 Diane Betelak, NCMG, has owned Heads and Tails Professional Dog Grooming, Inc. in Liverpool, NY since 1982. She groomed competitively in the U.S. and abroad and has numerous "Best in Shows" and "Best All-Around Groomer" wins and placings in prestigious competitions. In 1996, Diane qualified for the GroomTeam USA traveling team and went to Milan, Italy, where she won "Best in Show" with her Standard Poodle, helping the team clinch the gold medal. In addition, she has judged all major grooming shows throughout the United States and Canada and is a certifier for N.D.G.A.A. In 1997, she was the recipient of the Cardinal Crystal Award for American Groomer of the Year, and in 2011 was named its Grooming Competition Judge of the Year. Although now retired from competitive grooming, Diane remains active as a grooming educator for Andis Company where she teaches the finer points of grooming across North America. Diane has also been showing championship Standard Poodles in confirmation and obedience since 1987, winning multiple titles. She is now actively competing in agility with her current poodles, Sid and Rickie Boa.