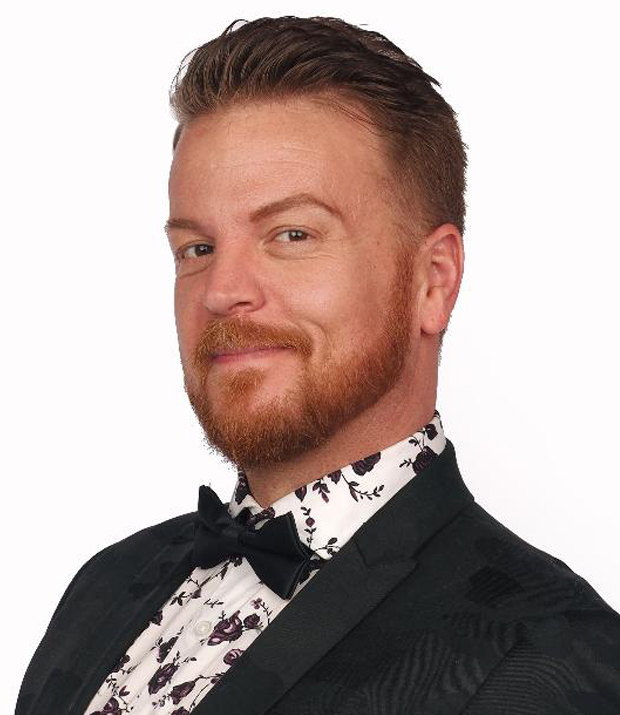 Philip Schafmayer NCMG was a Professional All Breed AKC Handler for over 18 years, successfully campaigning some of the top dogs in the country in various breeds, including multiple #1 nationally ranked dogs for their respective breeds in AKC.
Throughout his career he garnered over 30 AKC All Breed Best in Shows on multiple dogs of varying breeds, as well as earning over 70 AKC Specialty Bests in Show awards, including numerous National Specialty placements.
As a breeder Philip bred, owned, and handled Afghan Hounds, Bichons Frisés, Standard Poodles and Tibetan Terriers for over 25 years. He has bred multiple BIS/SBIS winners in over 7 different countries and has a cumulative total of almost 100 AKC Champions.
Philip has been a professional pet stylist since 1997 and has worked in many areas of the industry. He was the former Director of Canine Clippers School of Dog Grooming in Dumfries, VA 2006.
Philip is a Certified Master Groomer with NDGAA. In 2017, he was awarded Best in Show and Best All Around Groomer at NEPGP- his very first competition. He was awarded this again at NEPGP in 2018.
Philip made the GroomTeam USA Top 10 in 2017 and 2018 earning him the spot of GroomTeam USA World Travel Team alternate. 2019 was the first full year Philip competed and he finished the year as #1 groomer in GroomTeam USA points: as well as receiving the honor of becoming Barkleigh’s Groomer of the Year.