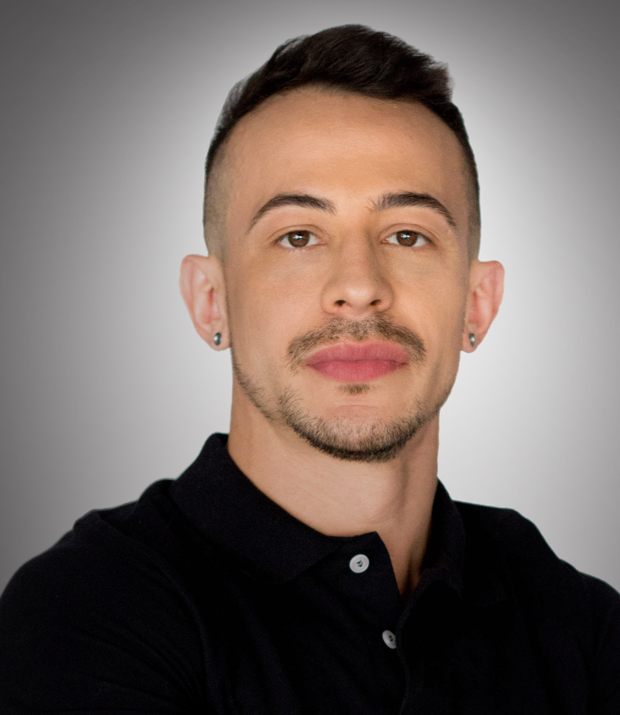 Luiz is an international grooming champion as well as a judge for the European Grooming Association, the largest worldwide association. He started his career in 1997 in São Paulo, Brazil and made his debut in 2005 by winning the Best Bichon Frisé award. Today, with a career lasting more than 20 years, he is the owner of Grooming Time, a 5-star rated grooming salon, and Grooming & Care, a pet day care. He is also the vice-president of the Brazilian Animal Grooming Association and a member of Groom Team Brazil ranking first in the sporting class in 2017, 2018 and 2019.