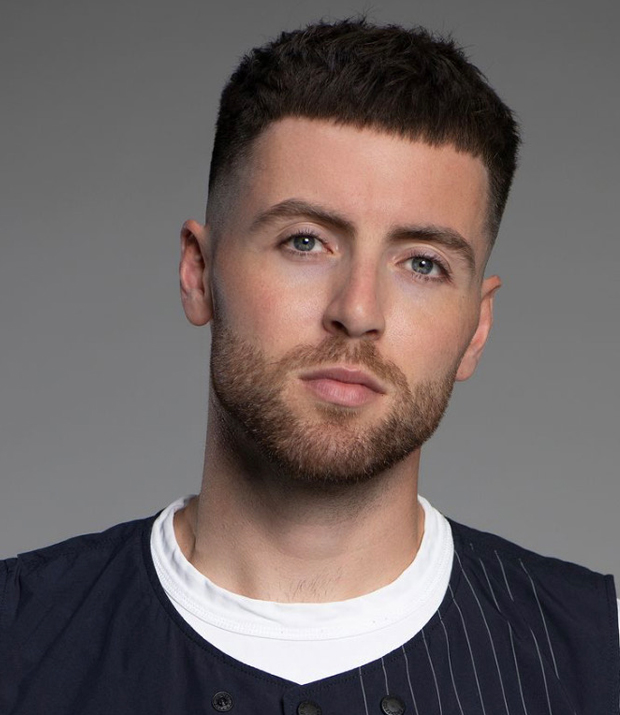 Eoin is a relative newcomer to the industry after a career as a professional cyclist. With a hairdressing background, he trained in Ireland under his mother Mairead who has been an extremely successful hairdresser & salon owner at MHD for over 30 years before fully focusing on men's hair where he learned from Paul Mac Special.  Eoin, who was awarded 1st place in the Victorian Barber of the Year competition for 2017 was also awarded Irish Barbering Apprentice of the Year for 2016. He was recently a part of Area Studio's clean sweep at the HBIA Australian Hairdressing Championships where he finished 2nd in both the Men's Athletic & Trend categories behind his 2 team members Jordon & Danny.