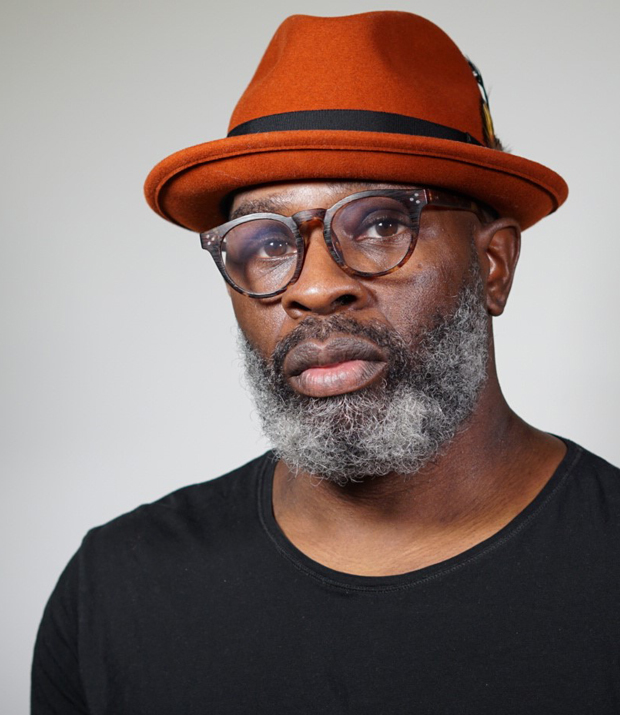 Corey Bakon started cutting hair in a Brooklyn barbershop in 1990 and quickly grew a love for the craft. After several years of working in various shops throughout New York City and Boston, Corey attended school for Barber Styling in 1994 and opened his first hair salon in 1999. Over the last 21 years, he’s coached and mentored over 700 new barbers and cosmetologists as well as expanded his skillset into all aspects of hair styling.