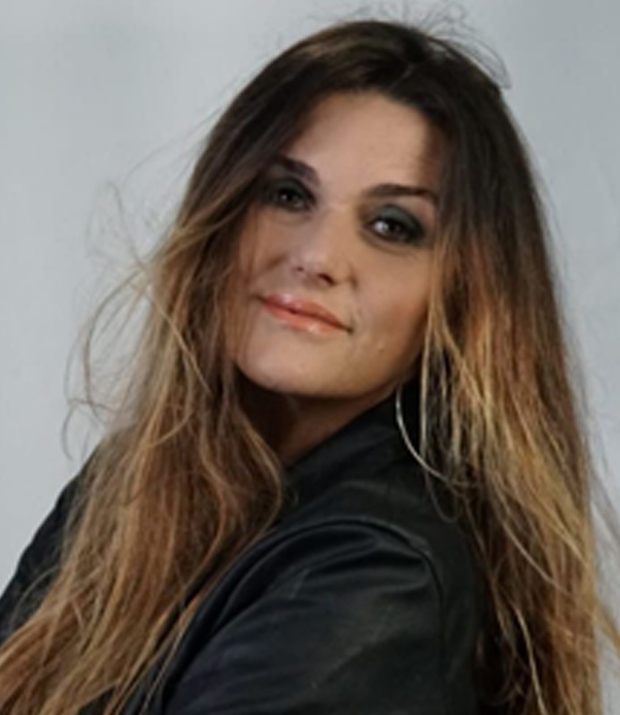 Originally from Brazil, Sindi has been barbering in Britain for over 20 years. She currently owns a barber shop in England as well as a barbering academy based in Brazil. Her passion is studying and teaching the art of barbering around the world. She established the project Inclusion in Africa and Brazil as a platform where those less fortunate are exposed to barbering as a viable career choice.