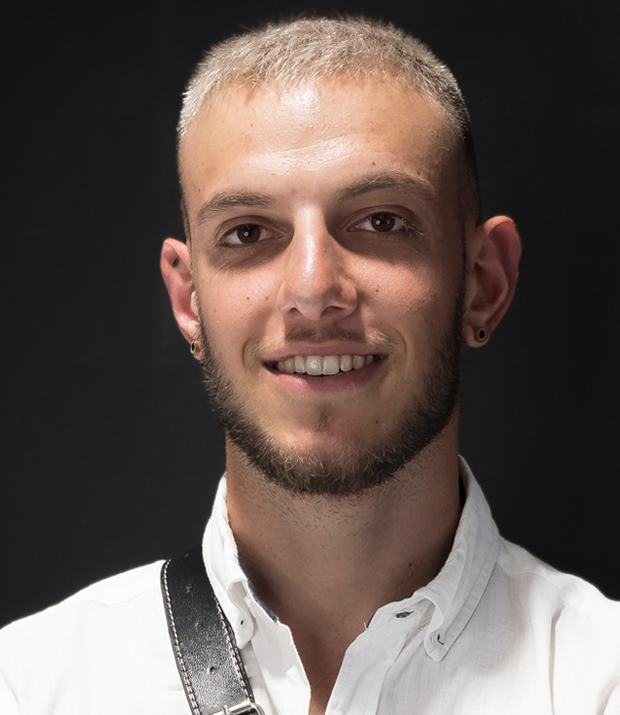 Anthony Staltari is a Barber at Barbery the Craft of A Barber Academy in Adelaide. He started experimenting cutting hair at the age of 14 before commencing an apprenticeship with Barber Boys. He has a great passion for the Barber Industry, including competitions, mentoring and educating.  At the age of 17 Anthony won the 2016 Barber Battle held in Sydney and in 2017 won Australian Barber Konnect Battle. The highlight of his career was travelling to New York and training at Mike's Custom Kuts followed by competing in the 2017 Connecticut Barber Competitions.