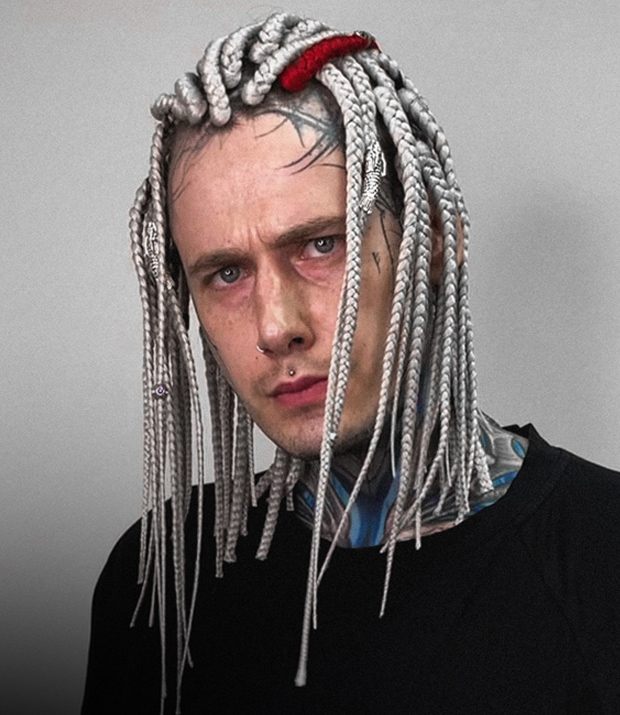 Roman is originally from the far east of Russia on the Kamchatka peninsula. He is now living in heart of Russia- Moscow.
In the world of barbering I’m more known as Clipperkillah. He experiments with abstract design in men’s style. His photos capture his barbering style and lets viewers see his personal vision. He has traveled to more than 10 countries conducting his own masterclasses He also participates in several barber shows as a judge or a headliner. His current focus is on new projects in Russia and Europe.