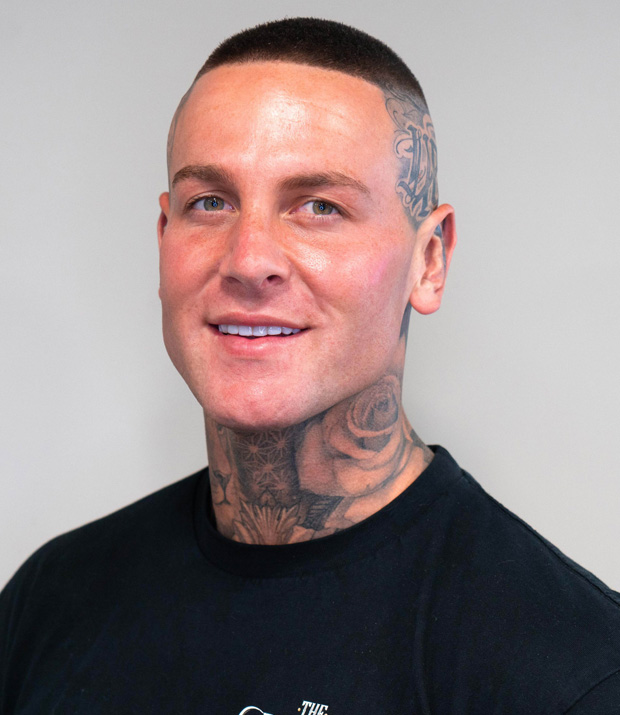 Jordan Tabakman, Lead Andis Educator in Australia, is a young energetic barber and the co-owner of 4 well known barbershops in Australia. Jordan is a second-generation barber growing up in a family of hair and a passion for education. His many accomplishments in the hair industry include being a finalist for American Crew All-Star Challenge 2 years in a row. Jordan travels globally to educate in Russia and India on many tours. Jordan has built up a reputation as a celebrity barber to the stars in the Sporting world cutting stars such as tennis player Nick Kyrgios, NBA players Arron Baynes and Dante Exum, as well as many well-known footballers. Jordan can also be found on tv and radio segments cutting hair. He hopes to travel full-time as an Educator in the upcoming years.